Sri Lanka Cultural Foundation under the patronage of the Sri Lankan Embassy in Abu Dhabi organized the New Year Celebrations for the 6th consecutive year and event was attended by more than 3000 Sri Lankans.

Delicious traditional ‘Kevili’ and other foods were served at the event. 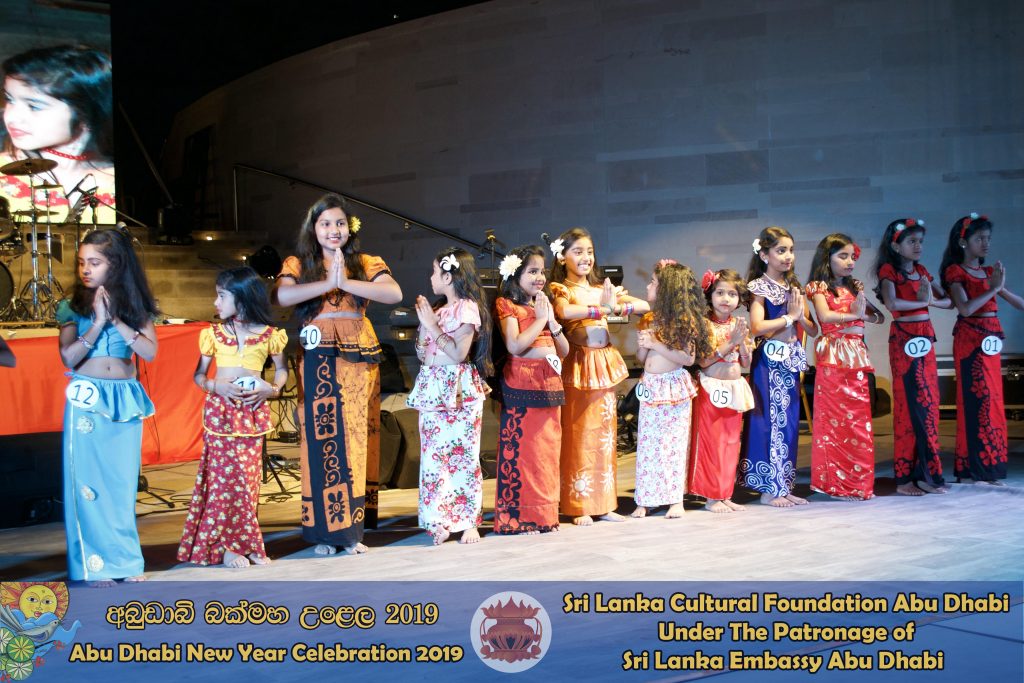 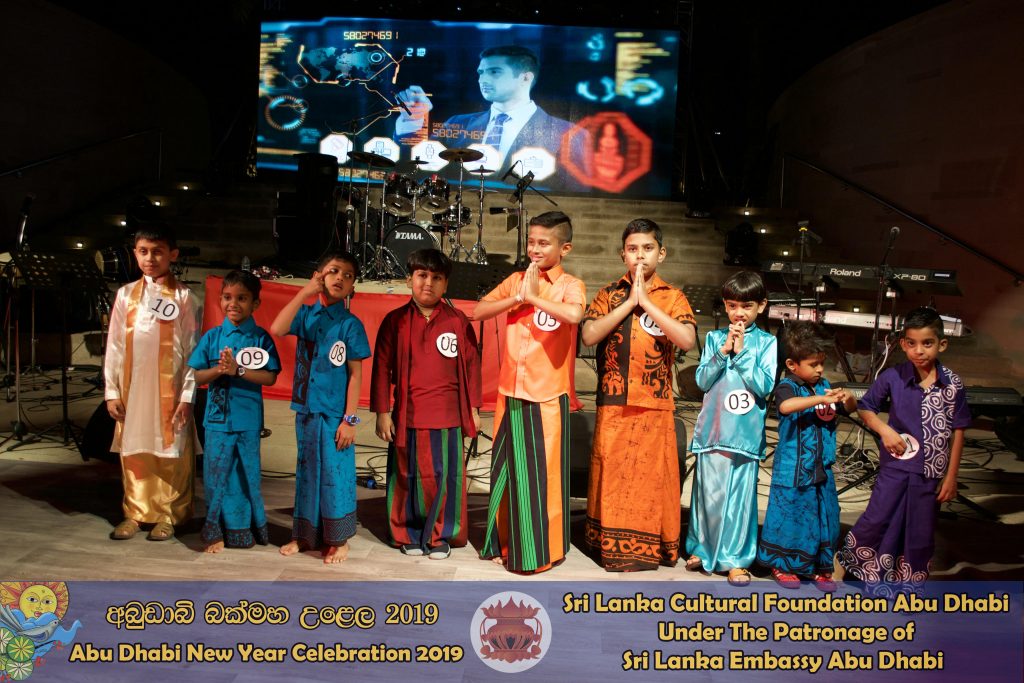 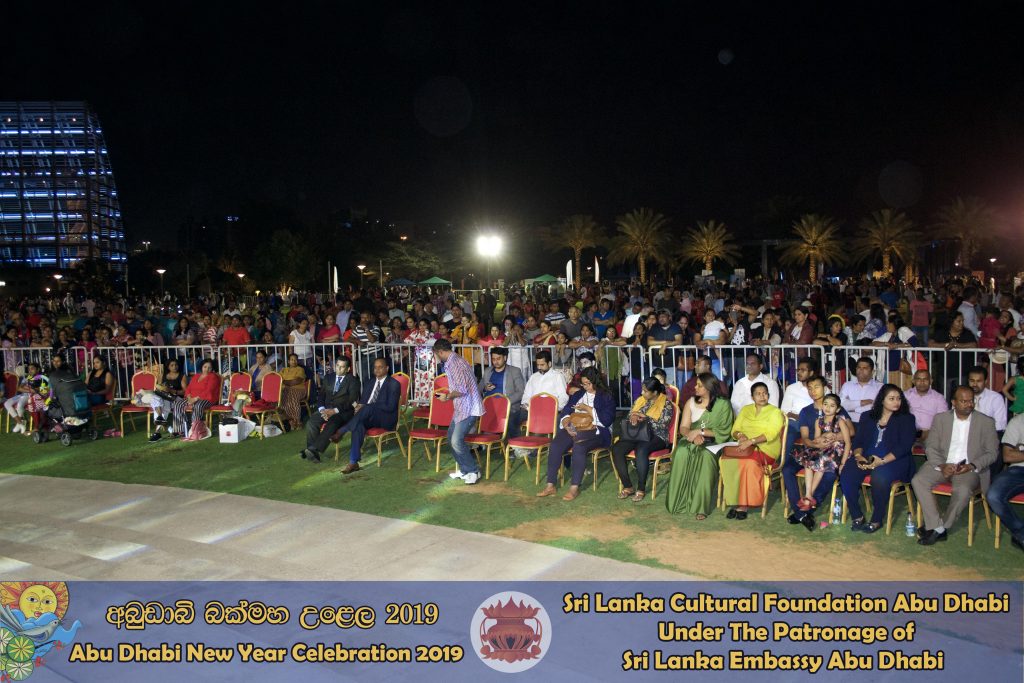 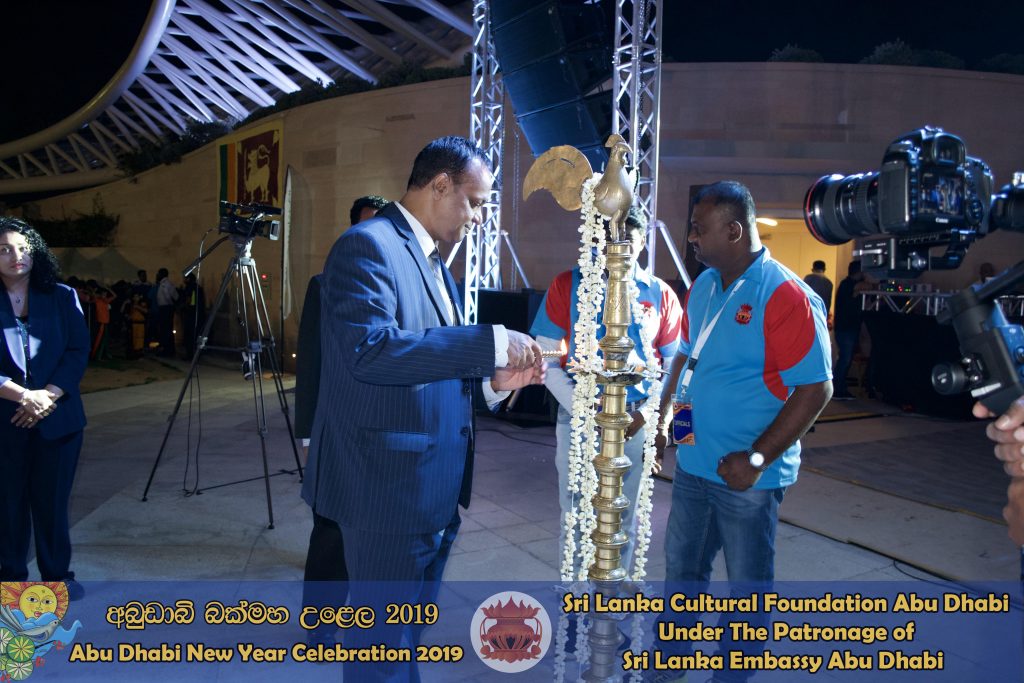 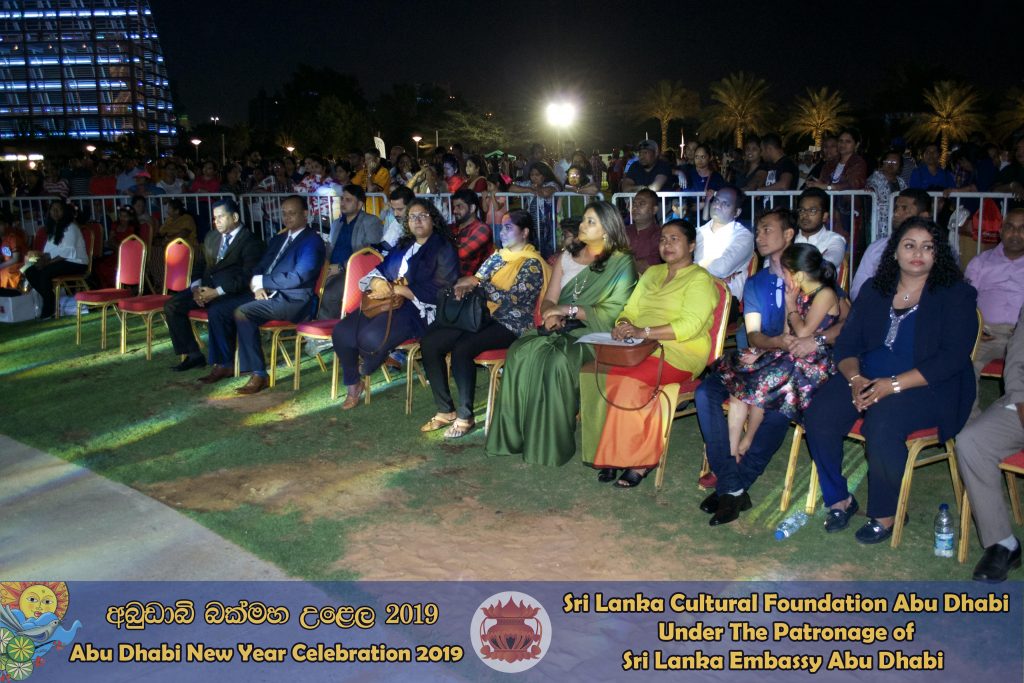 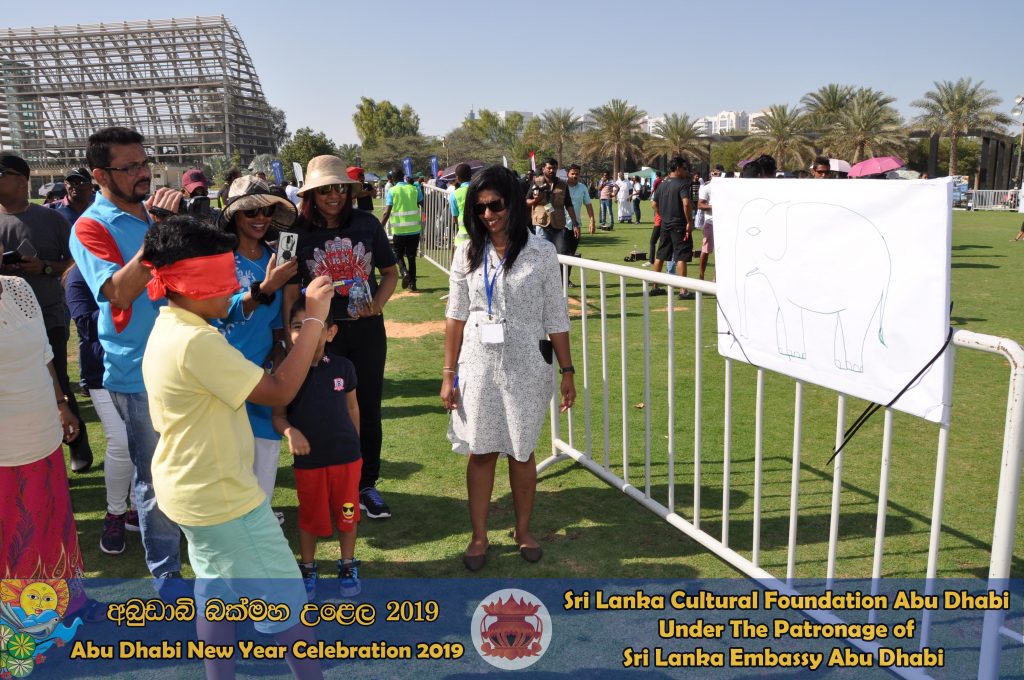 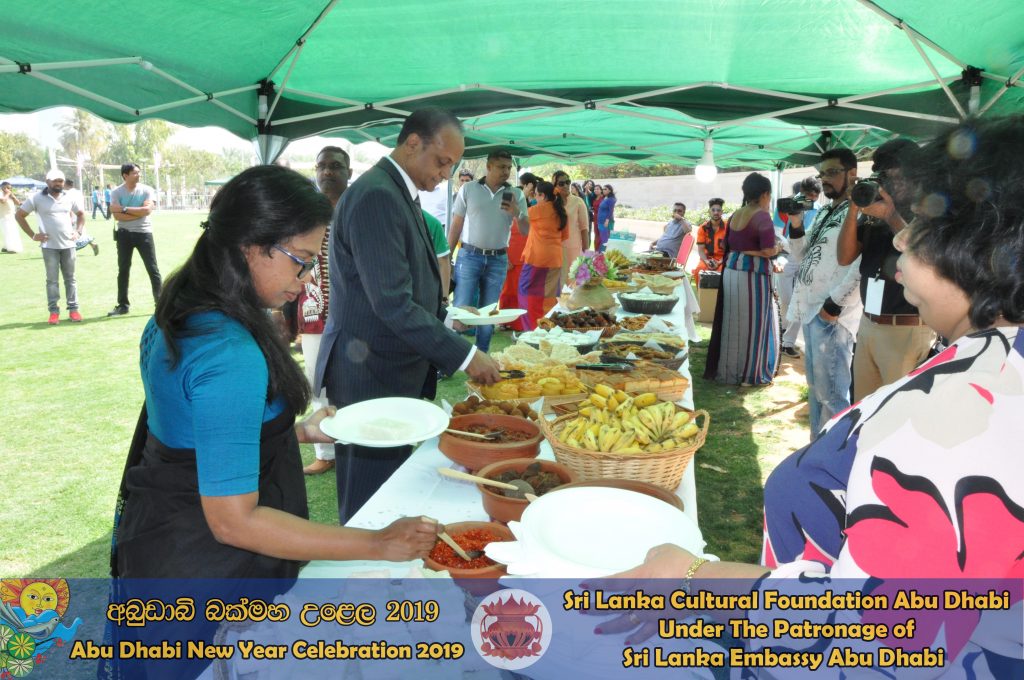 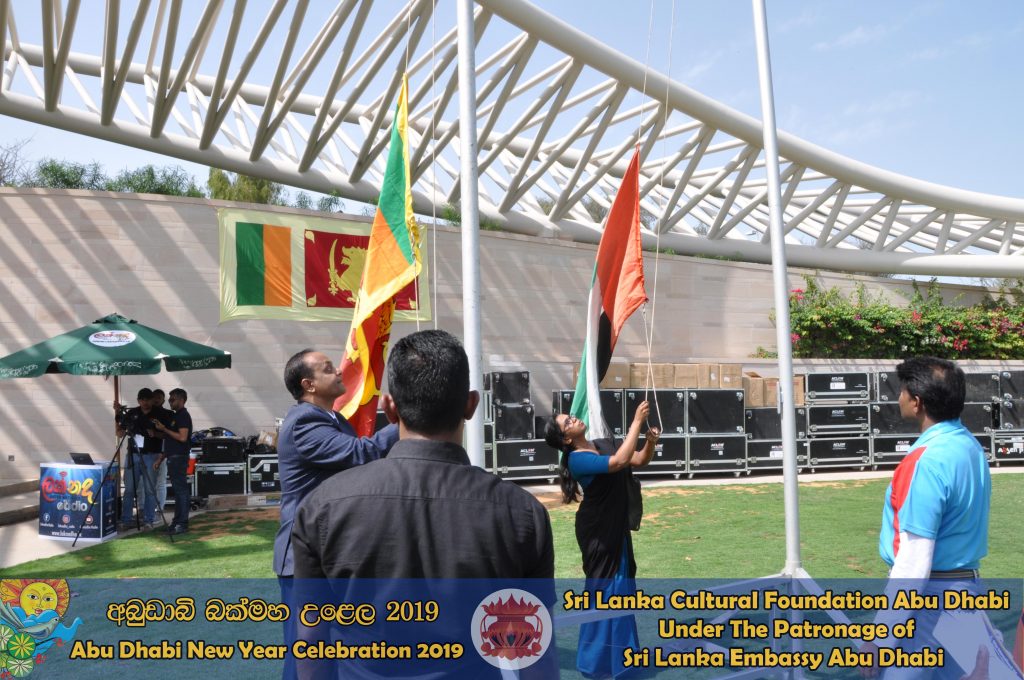