While addressing the State Party Conference Mr. Neville Guruge highlighted the action taken by CIABOC and Government of Sri Lanka to implement the provisions of the UNCAC and the launch of National Action Plan and preparation of new composite law on bribery related offences. The Director General demonstrated that the Government of Sri Lanka has taken a decision as part of the National Action plan to appoint officers with integrity to Government Departments with the view to streamline and improve the public service in Sri Lanka.

The most important event during this COPP was launch of Colombo commentary on Jakartha principles with regard to independence and efficiency of anti-corruption agencies world over.  This was a result of UNODC bringing 30 experts to Sri Lanka in Colombo last year.

The CIABOC delegation on the sidelines of the main conference had bilateral discussions with Australia,Bangladesh, Bhutan, Hong Kong (SAR), Indonesia,Japan,Malaysia,Rwanda South Korea and with a view to strengthening ties and future collaborations to obtain training for duly recruited 50 prevention officers and 200 investigators.

Director General was also invited to chair and make a presentation at a panel on commence and initiative between Supreme Audit Institute and Anti-Corruption agencies across the globe.

The Commissioner and Director General briefed the Sri Lankan Community on the National Action Plan at the Embassy, which was well attended. 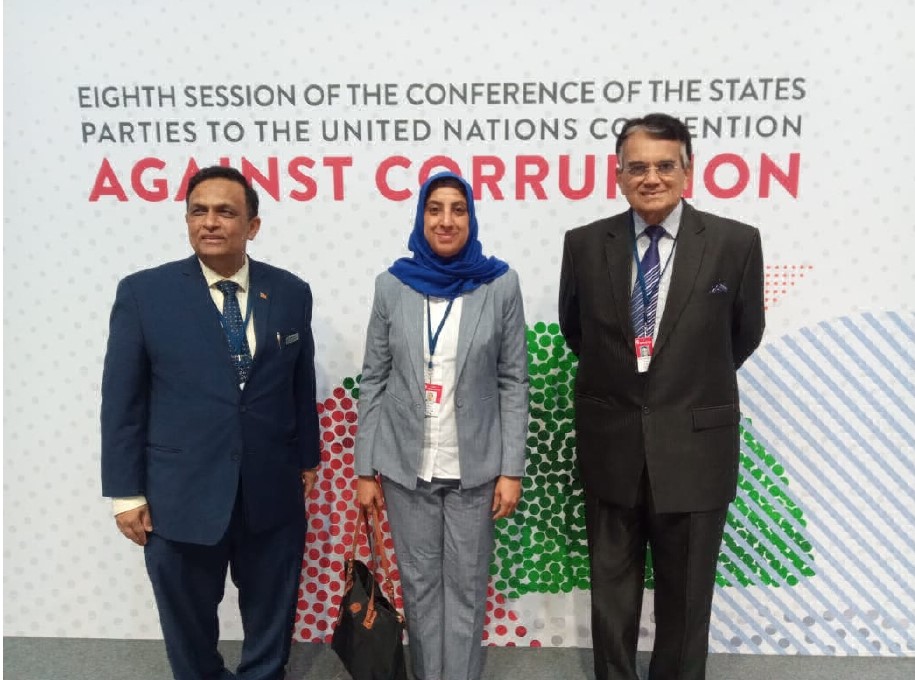 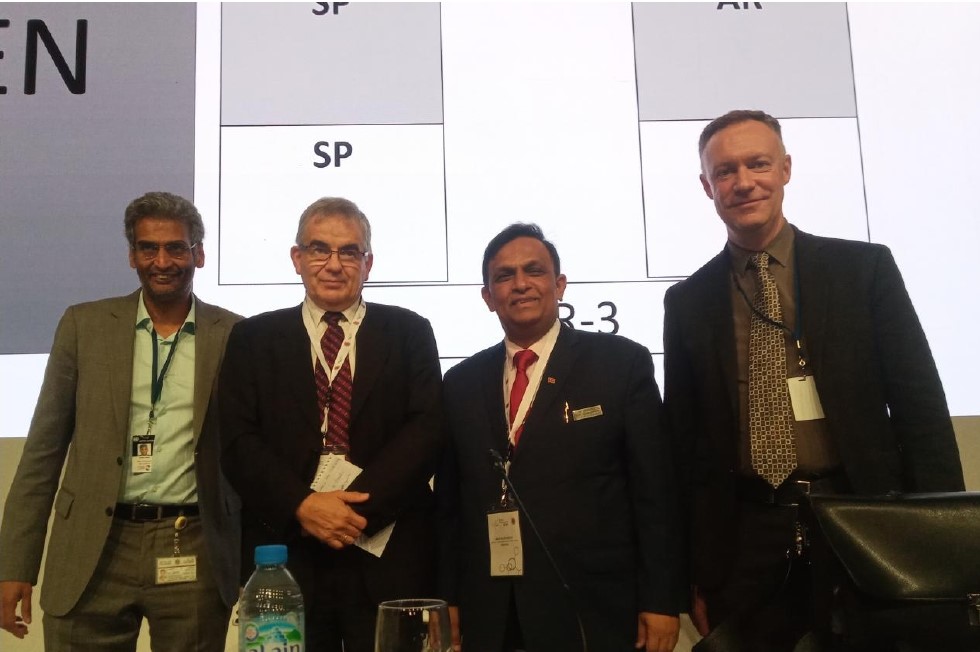 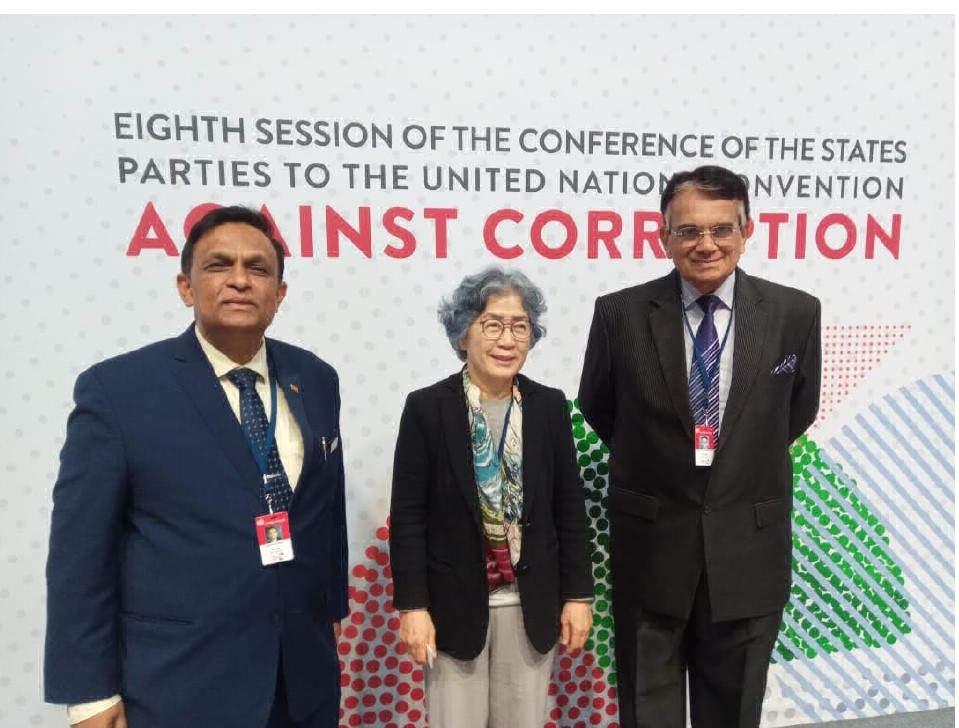